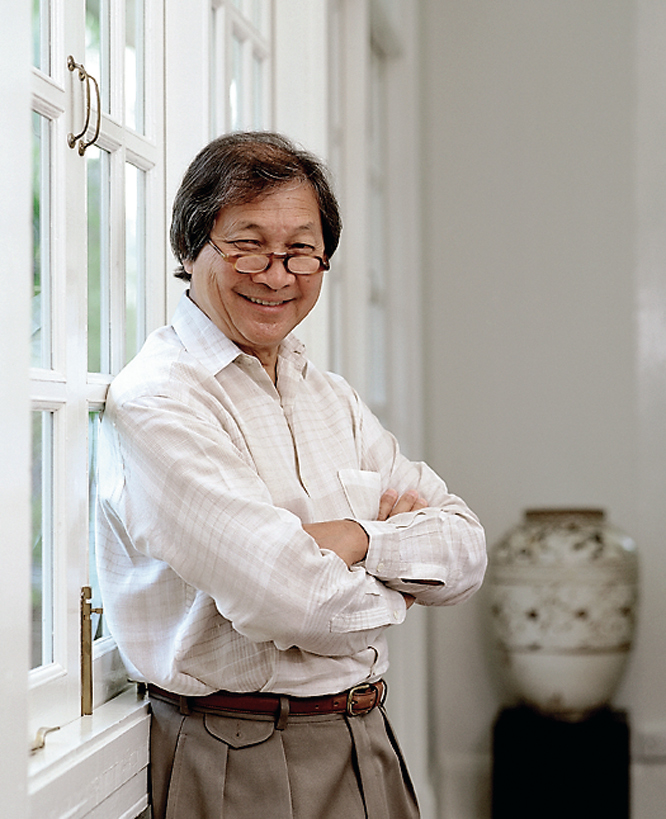 Adrian Zecha is the founder of GHM and director and non- executive chairman of resort developer Amanresorts. Zecha was one of three founding partners of Regent International Hotels (RIH), where he was responsible for the development and financing of the company’s hotel projects and its rapid growth into one of the world’s leading operator/owners of luxury hotels. Zecha was also a founding shareholder and non-executive director of Rafael Hotels Limited, a joint-venture company with Georg Rafael that was sold to Mandarin Oriental Hotel Group. In 1988, Zecha established Amanpuri, Amanresort’s first full-service spa. He has been involved with GHM since its inception in 1992 and has helped define some of the most unique hotels and resorts in the world.