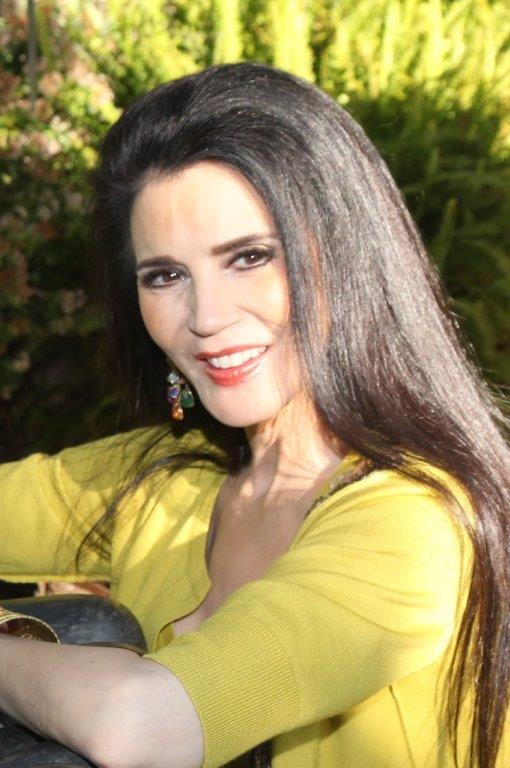 Born and raised in New York City, Lazaroff’s early studies focused on theater arts, including set design and lighting. She went on to study biochemistry and experimental psychology, working in various positions in the bio-medical field before returning to her initial interest in space planning and interior design.

Lazaroff is renowned for her innovative restaurant concepts, many of which she co-owns and operates with her business partner, chef Wolfgang Puck. Lazaroff is also co-owner of all the affiliate companies and an equal shareholder in Wolfgang Puck Worldwide. She is also one of the owners of the Wolfgang Puck licensed products sold by HSN.

She is also involved with a variety of humanitarian, environmental, social, and political issues.