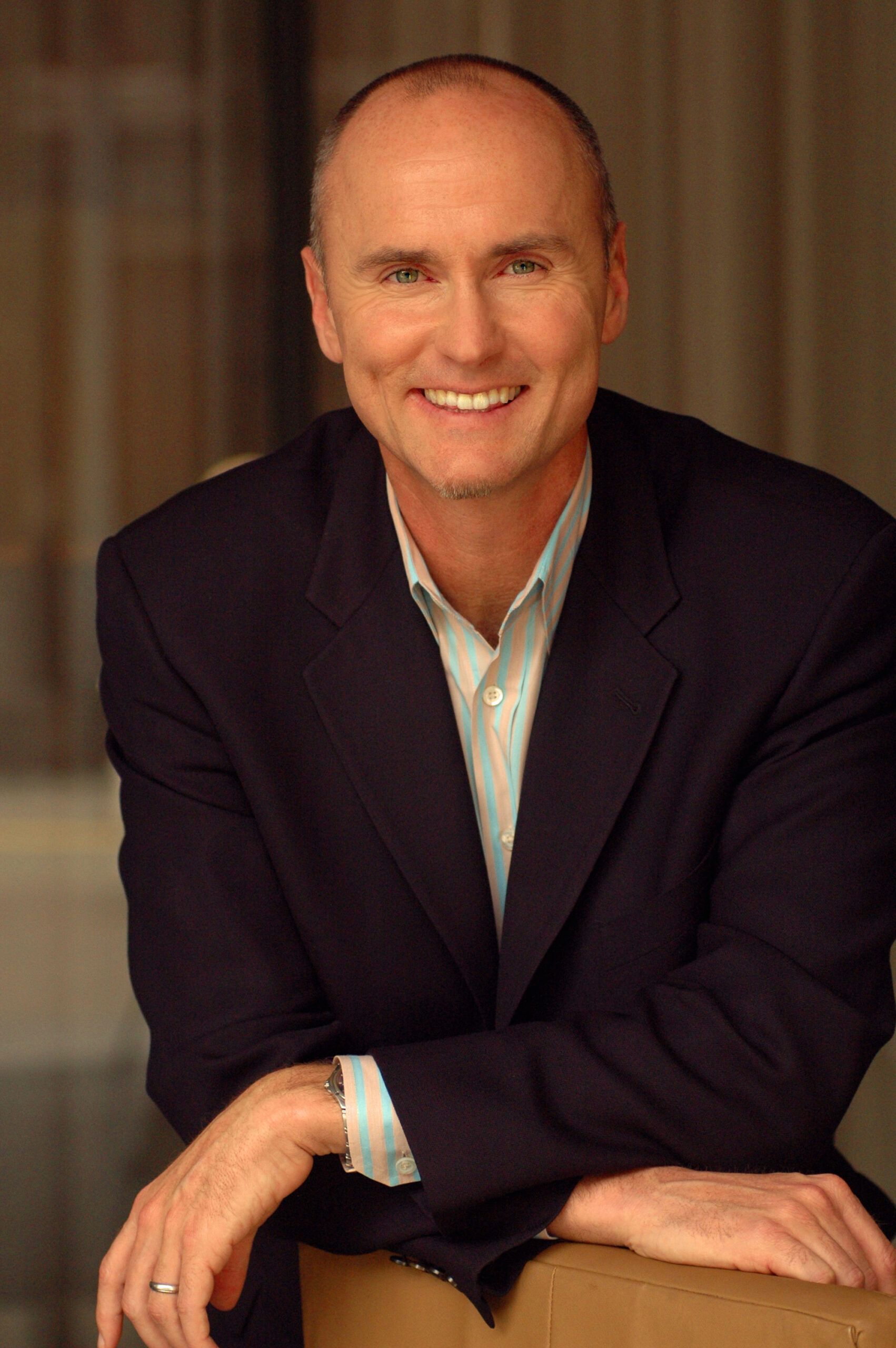 Founder and former CEO of Joie de Vivre, Conley has led the development, creation, and management of many boutique hotels. Starting JDV at age 26, his mission was to “create joy” by building a company that USA Today called “the most delightfully schizophrenic collection of hotels in America.” During his 24 years as CEO, JDV grew to become the second largest boutique hotel company in America. He is currently serving as the head of global hospitality & strategy for Airbnb.

Conley shares his unique prescription for success in PEAK: How Great Companies Get Their Mojo from Maslow, based on noted psychologist Abraham Maslow’s iconic Hierarchy of Needs. Conley presents his theories on transformation and meaning—in business and life—to audiences around the world and he’s been a featured speaker at TED.

Honored with the 2012 Pioneer Award—hospitality’s highest accolade—the San Francisco Business Times named Chip the Most Innovative CEO—and JDV the 2nd Best Place to Work in the entire Bay Area. Conley received his BA and MBA from Stanford University and holds an Honorary Doctorate in Psychology from Saybrook University.

Conley’s latest calling is traveling the globe, speaking about transformative business practices and seeking out the world’s best festivals. His travel blog is at FEST300.com and he is also festival correspondent for AFAR magazine.