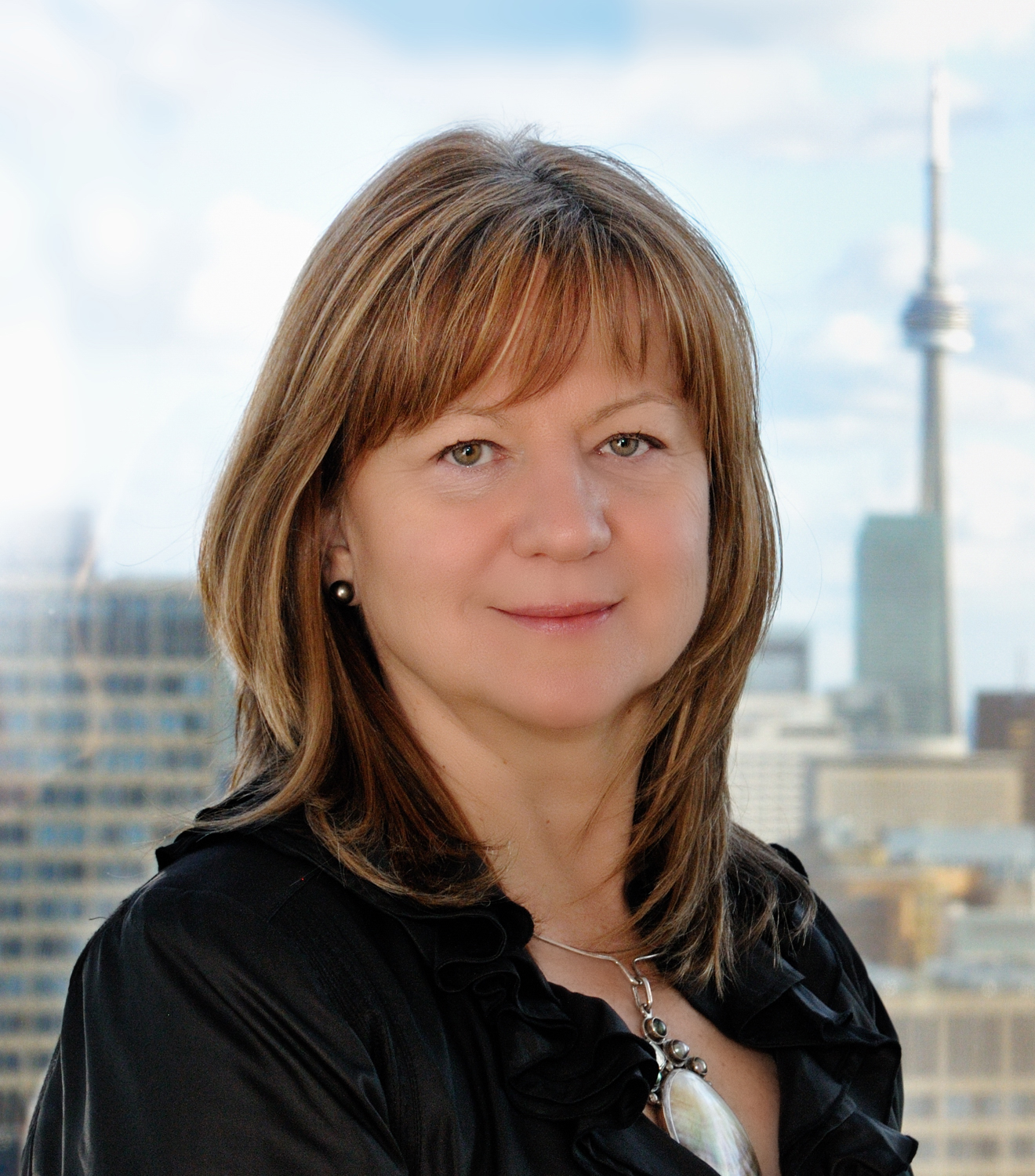 Kalczak has a degree in architecture from the University of Toronto and is licensed as an architect in Canada.  She also has a degree in art and architectural history from the same university. Prior to joining Four Seasons, she was vice president of design and construction at Cineplex Odeon Corporation, a Canadian film exhibition company.

In 2005, Kalczak’s title changed to vice president, design reflecting design oversight across all new build and capital projects. She recommends design teams for new developments and renovations.  She also establishes the appropriate design concept and guides teams as they develop a unique architectural and interior design language for each project. In addition, she acts in a consulting capacity internally with respect to design aspects on branding and is part of the innovation initiative in the company. Kalczak also acts as an ambassador, conveying the Four Seasons commitment to quality, functionality, beauty, and innovation to journalists, preferred partners, and industry professionals.