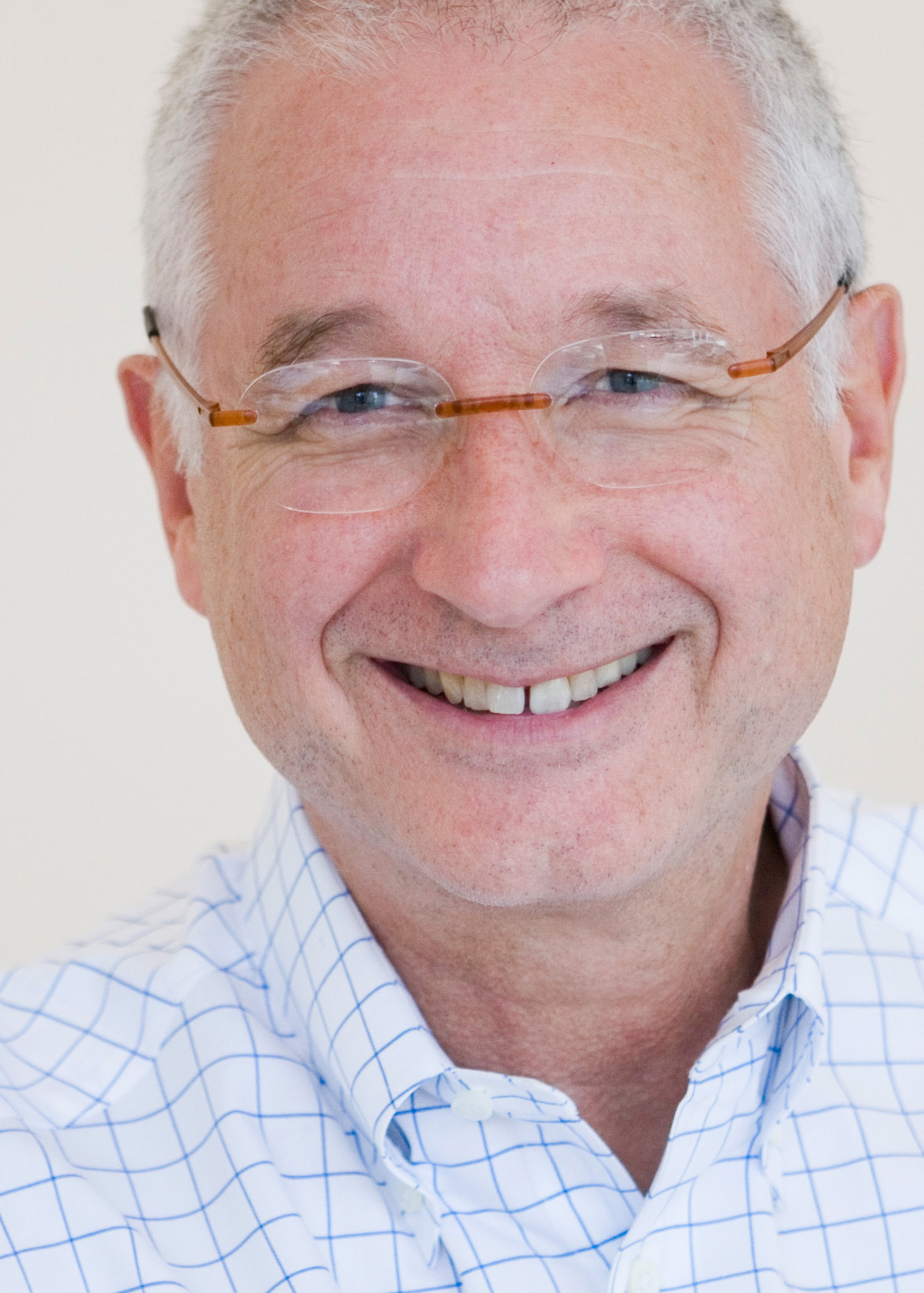 Moulton grew up in Pasadena and moved north to attend college. After, he joined the San Francisco office of Skidmore, Owings & Merrill, where he became an associate partner. It was there that he first worked with Pamela Babey and Charles Pfister, who later formed the Pfister Partnership.

In 1987 Moulton joined the Pfister Partnership, launching the London office as its director of design. In 1991, he co-founded BAMO with Pfister colleagues Pamela Babey, Gerry Jue, and Michael Booth.

Moulton has directed many of BAMO’s high profile commissions, acting as consulting principal for the ultra luxury Grand Hotel a Villa Feltrinelli in Italy and the Peninsula Chicago, and as principal-in-charge for various commercial and hospitality projects.  Moulton’s clients include the Ritz-Carlton Hotel Company, Four Seasons Hotels and Resorts, Peninsula Hotels, Taj Hotels Resorts and Palaces, Oberoi Hotels & Resorts, as well as a number of private clients. As BAMO’s managing principal, Moulton oversees all operational, management, and personnel activities.

Moulton earned his Bachelor of Architecture degree from the University of California at Berkeley.