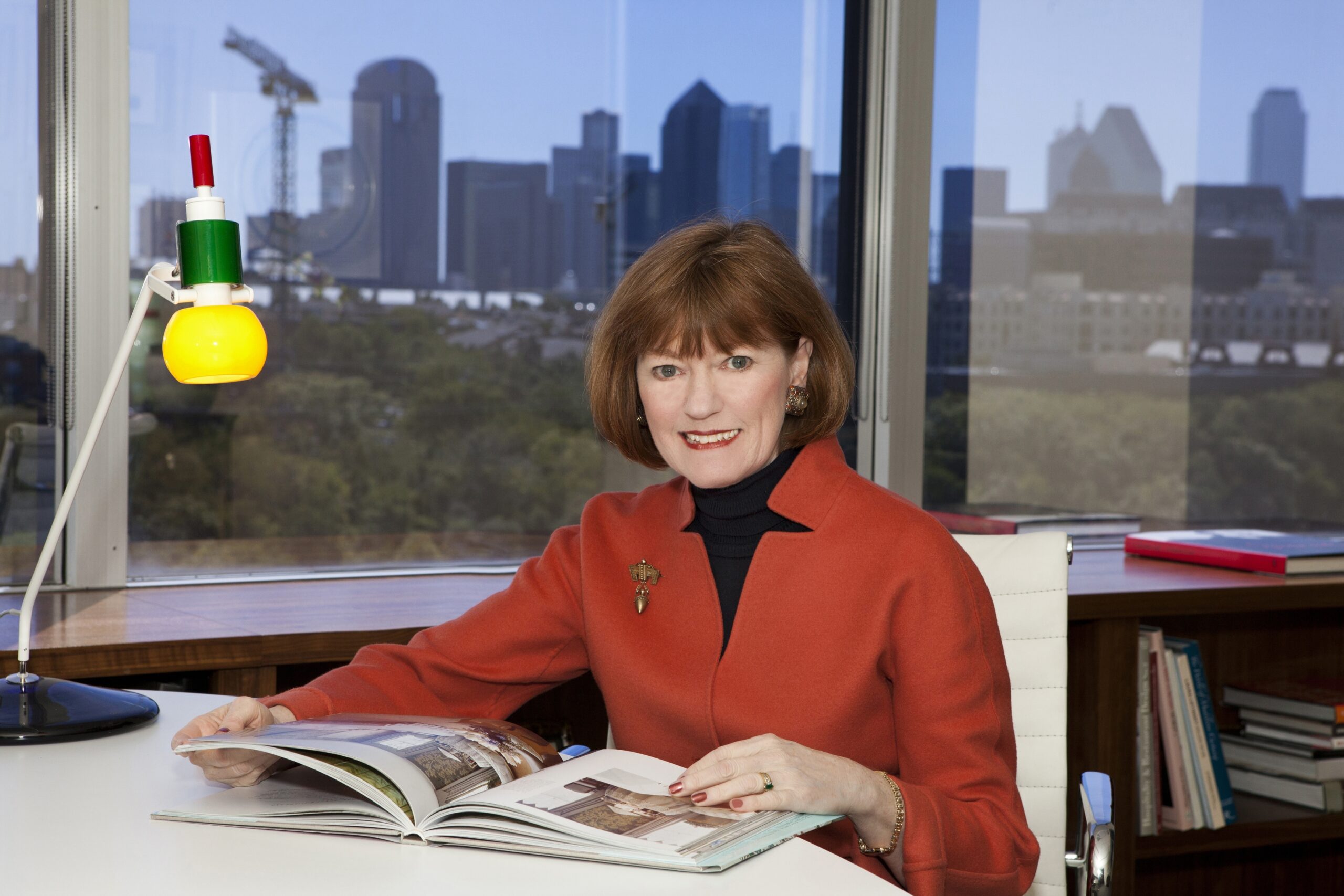 Forrest’s 30-year hospitality design career has focused on landmark and luxury hotels from early on, including the Empress Hotel in Victoria, British Columbia.

Forrest leads ForrestPerkins and oversees the firm’s more than 100 projects worldwide. She has served on the board of directors of the American Society of Interior Designers and on the Board of Trustees of the ASID Foundation. She served as an advisor to the School of Hotel and Restaurant Management at Oklahoma State University for over 10 years.

In 2000, the ASID elected her a fellow of the society, the highest honor it bestows on its members, and in 2004 she was named their Designer of Distinction. Forrest has designed several collections of fabrics for Kravet and champions the firm’s opportunities to develop luxury products and licensing opportunities. She is most proud of the many young designers she has mentored.