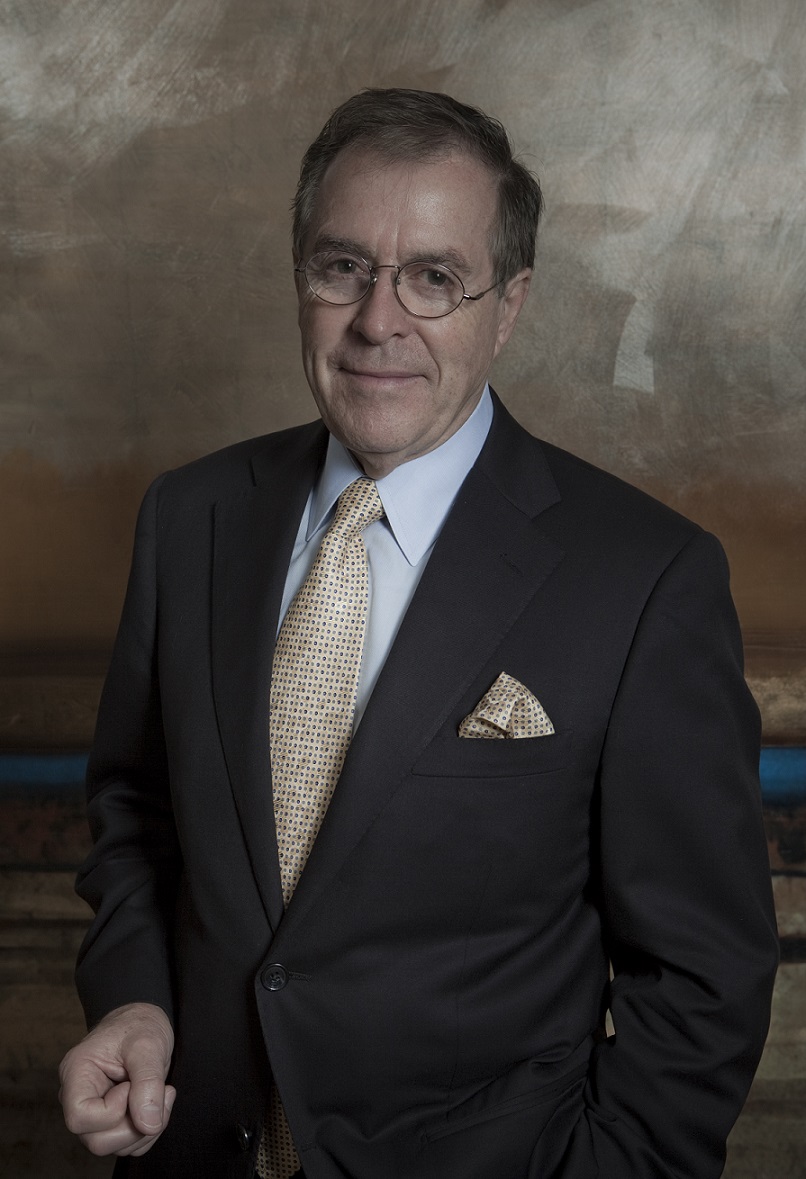 Schulze has helped reshape concepts of customer service throughout the hospitality and service industries. He served as vice chairman of the Ritz-Carlton Hotel Company from 2001 to 2002, after serving as president and COO of the Ritz-Carlton Group, starting in 1988. Under his leadership, the group was awarded the Malcolm Baldrige National Quality Award in both 1992 and 1999; the first and only hotel company to win even one such award. After joining the Ritz-Carlton as a charter member and vice president of operations in 1983, Schulze was instrumental in creating the operating and service standards that have become world famous. He was appointed executive vice president in 1987, and president and COO in 1988. When he left the Ritz-Carlton to form the West Paces Hotel Group, Schulze was responsible for the $2 billion Ritz-Carlton operations worldwide.