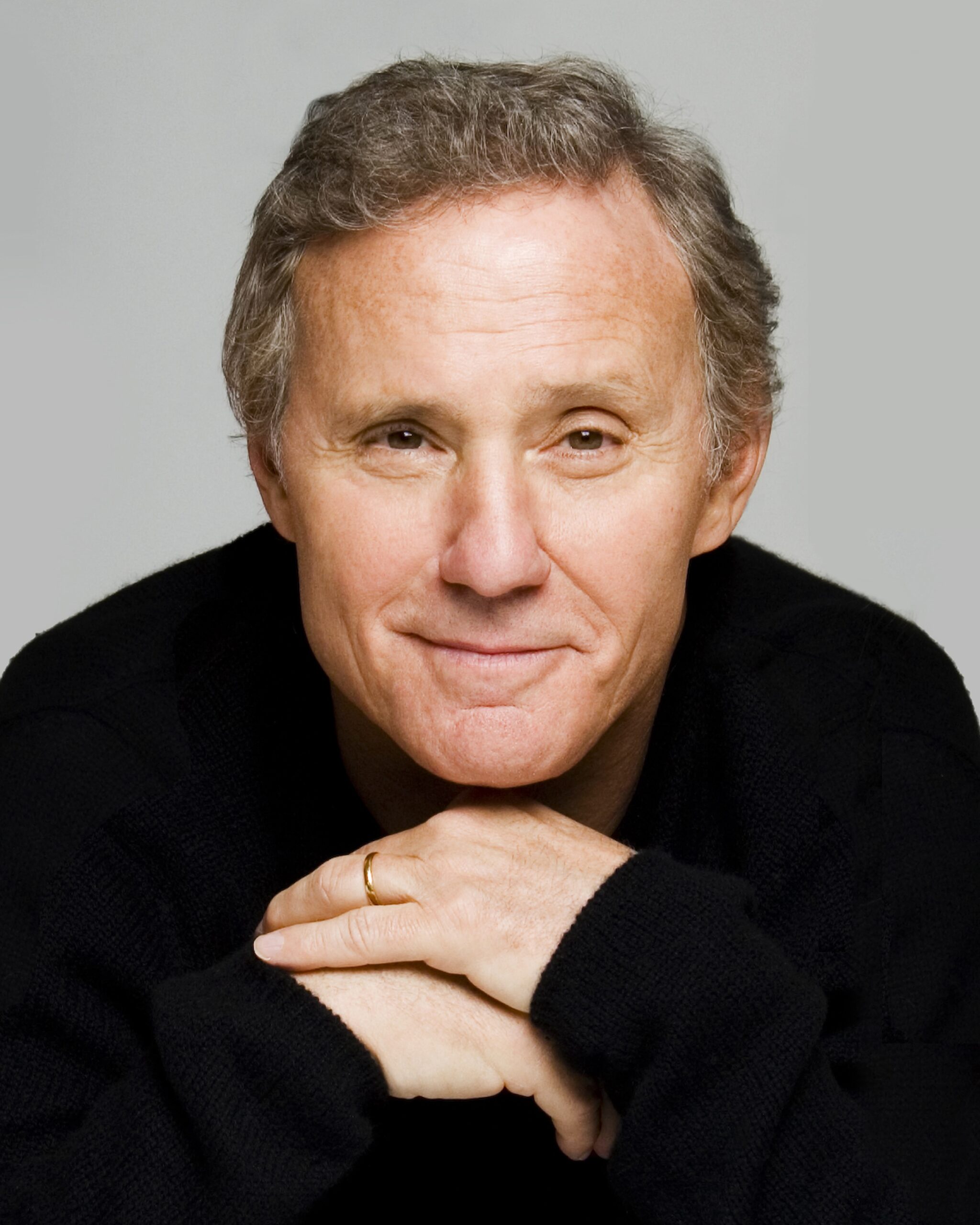 During the ‘70s and ‘80s, Ian Schrager and his late business partner Steve Rubell, created Studio 54 and Palladium nightclubs. They soon opened Morgans Hotel in 1984 followed by the Royalton Hotel and Paramount Hotel. Schrager also received international recognition and acclaim for the Delano Hotel in Miami and Mondrian Hotel in West Hollywood. This was followed by the Hudson Hotel in New York; the Clift Hotel in San Francisco; and St. Martins Lane Hotel,and the Sanderson Hotel, both in London. In 2005, Schrager founded Ian Schrager Company. Since then, he transformed the Gramercy Park Hotel in New York City, launched the Public hotel brand, and continues his partnership with Marriott International on the EDITION Hotels.