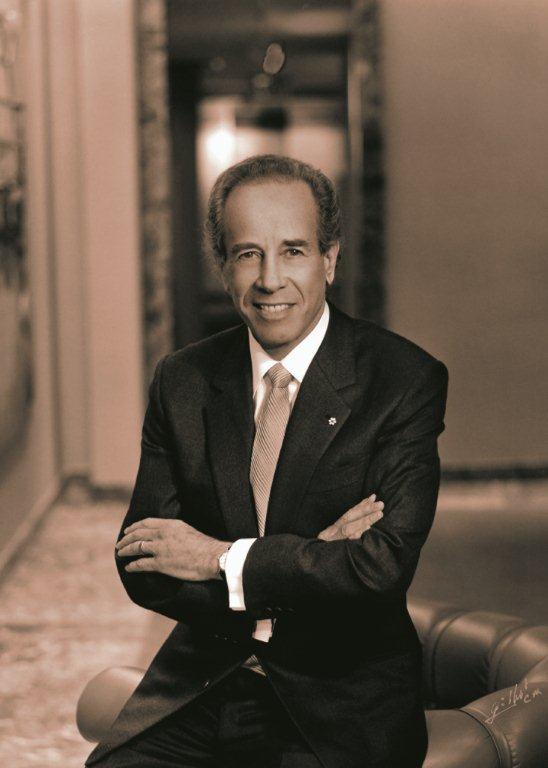 After founding Four Seasons Hotels in 1960 Isadore Sharp built and opened the first Four Seasons, a 125-room motor hotel in Toronto in 1961. In 2009, Sharp summarized his experience and business philosophy in a book Four Seasons: The Story of a Business Philosophy. Sharp graduated in architecture from Ryerson Institute of Technology in 1952.