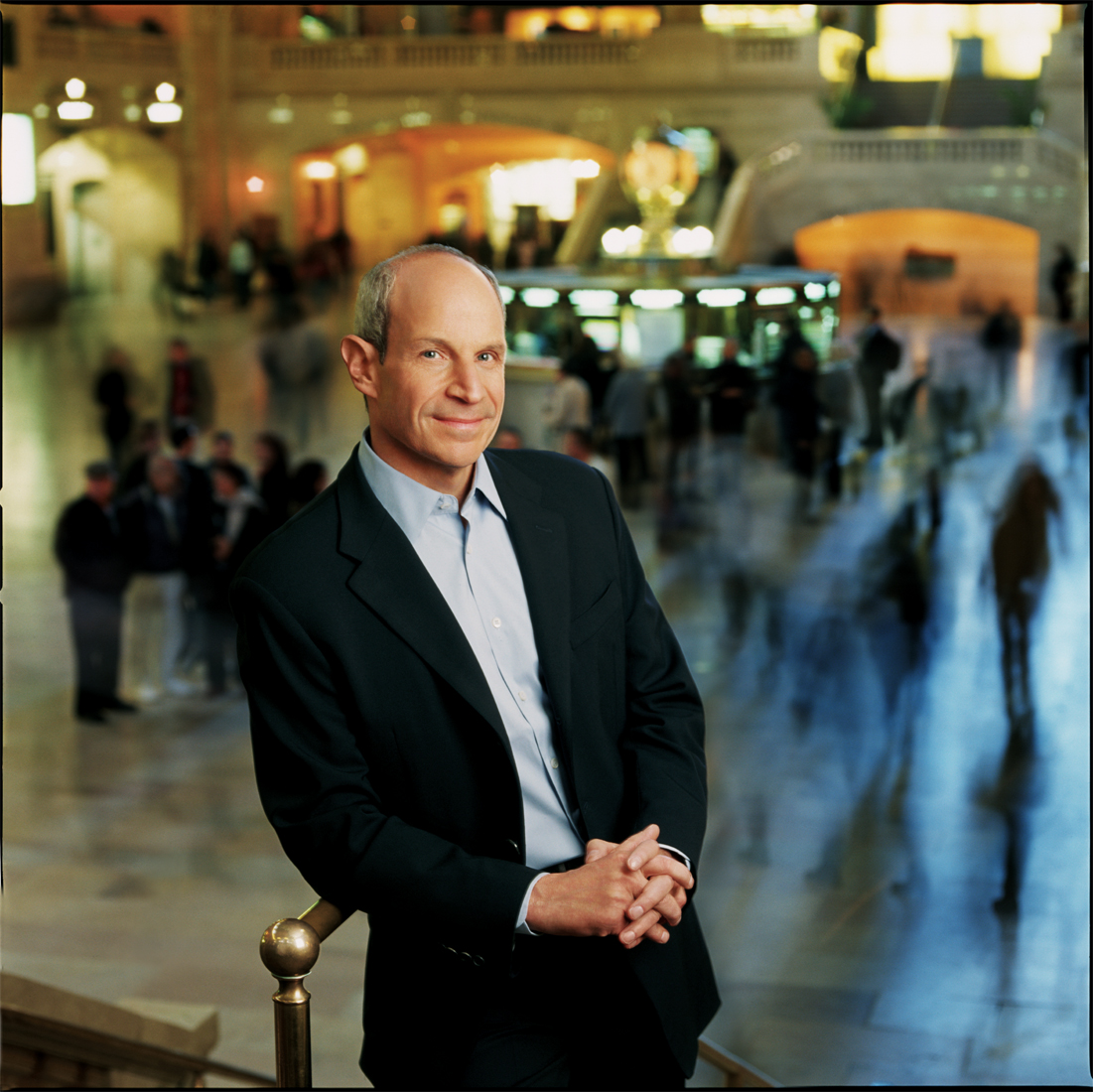 Tisch is co-chairman of the board and a member of the office of the president of Loews Corporation. He is also chairman of its subsidiary, Loews Hotels & Resorts.

As CEO of Loews Hotels, Tisch engineered the company’s expansion and emergence as a leading luxury hotel brand.

He is the author of three best-selling books that explore his leadership philosophy, the role of the customer experience, and civic engagement. As host of Beyond the Boardroom with Jonathan Tisch, he speaks with American CEOs and business luminaries in one-on-one interviews.

Tisch is a passionate advocate on behalf of the travel and tourism industry, especially committed to New York City. He founded and served as chairman of several organizations, including the United States Travel Association, NYC & Company, and New York Rising, committed to reviving tourism and the economy in New York City after the September 11th attacks.

He serves on the board of trustees for Tufts University, where he is also the naming benefactor of the Jonathan M. Tisch College of Citizenship and Public Service.