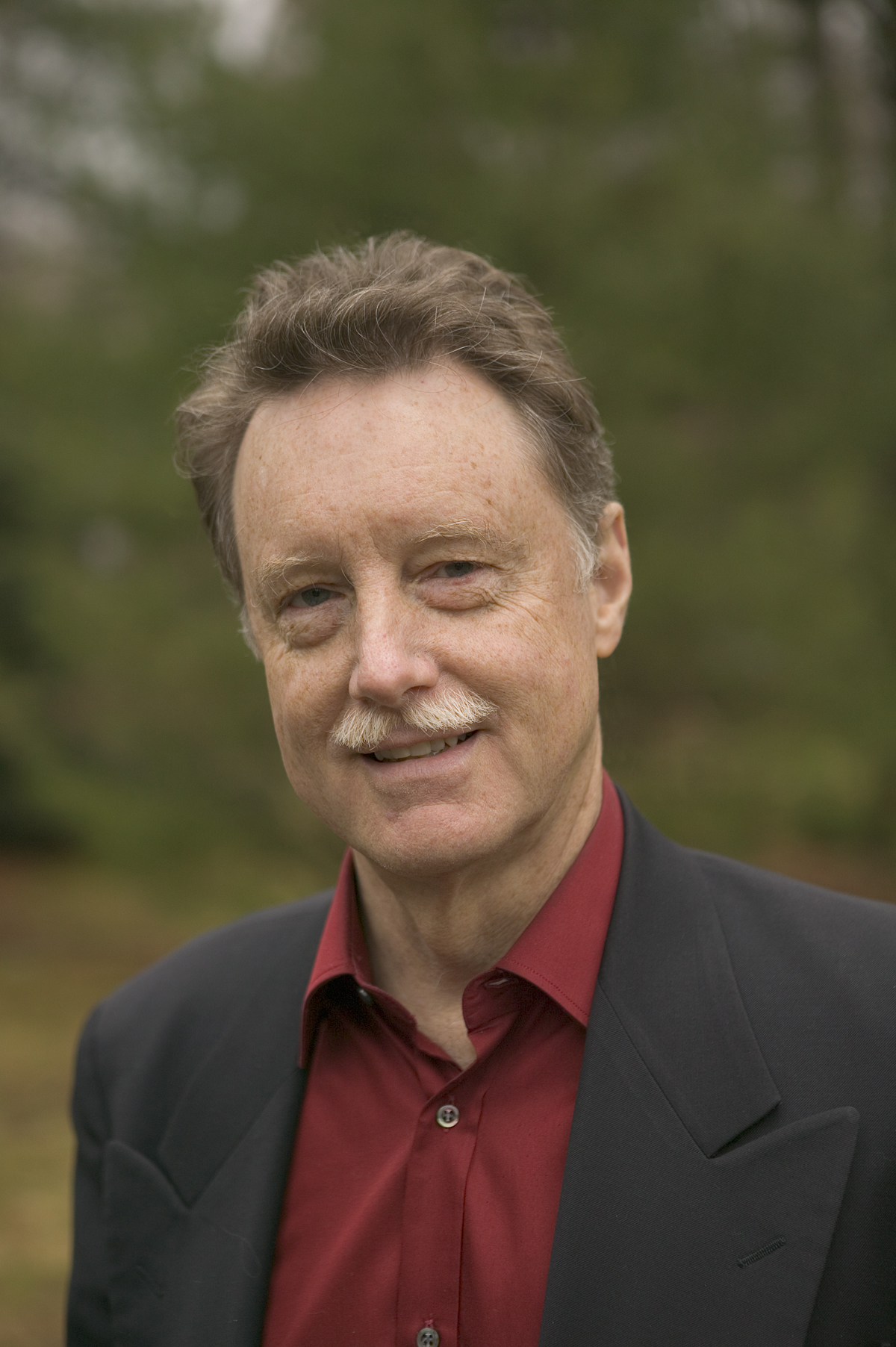 A graduate of Cornell University School of Architecture, Hurd began his career in hospitality design in 1976 and worked for several of the top design firms in the Boston area before establishing his own studio in 1981. Since then, he has led a select team of architects and designers in creating unique interiors for a variety of world-class luxury hotels and resorts, historic preservation landmarks, senior living facilities, and important high-end residences.

His first and longest running client, the Waldorf Astoria, has spanned nearly three decades, and this has led to commissions for other legacy hotels such as the Barclay InterContinental, the Plaza, and the Greenbrier.

A firm believer in giving back to the community, Hurd has served on his town’s Historic District Commission since 1981 and on the Planning Board since 2002.