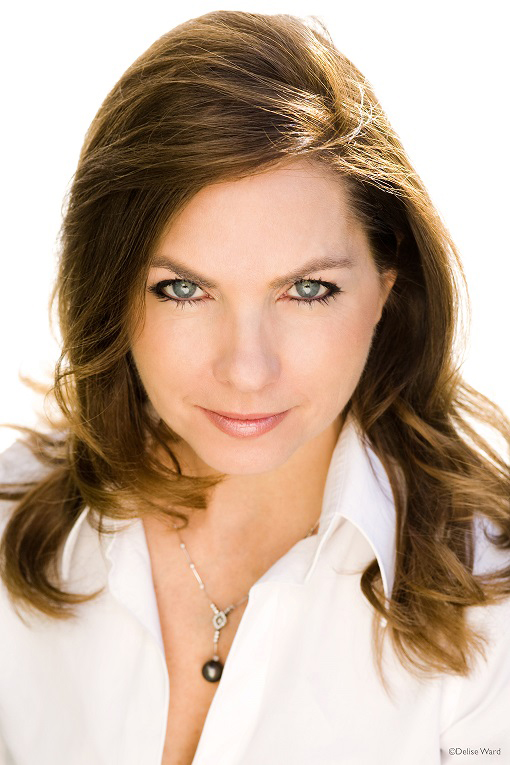 Upon her graduation from the University of Texas, Lauren Rottet began her career working with Fisher-Friedman Associates. She then joined Skidmore, Owings & Merrill, and eventually started her own firm, Keating Mann Jernigan Rottet, which morphed into DMJM Rottet. She formed Rottet Studio in 2008. Rottet recently became the first woman to be elevated to fellow by both the AIA and IIDA. She has also been honored as an Interior Design magazine Hall of Fame member, Interiors (now Contract) Designer of the Year, and is a lifetime appointee to the U.S. General Services Administration’s National Register of Peer Professionals for Design Excellence. Rottet was inducted as an inaugural member of the Women in Design Hall of Fame in 2006. Her furniture and product designs have earned her four gold medals for Best of NeoCon and a Chicago Athenaeum Award. She is an active member of IIDA and is a board member of the Contemporary Arts Museum Houston.