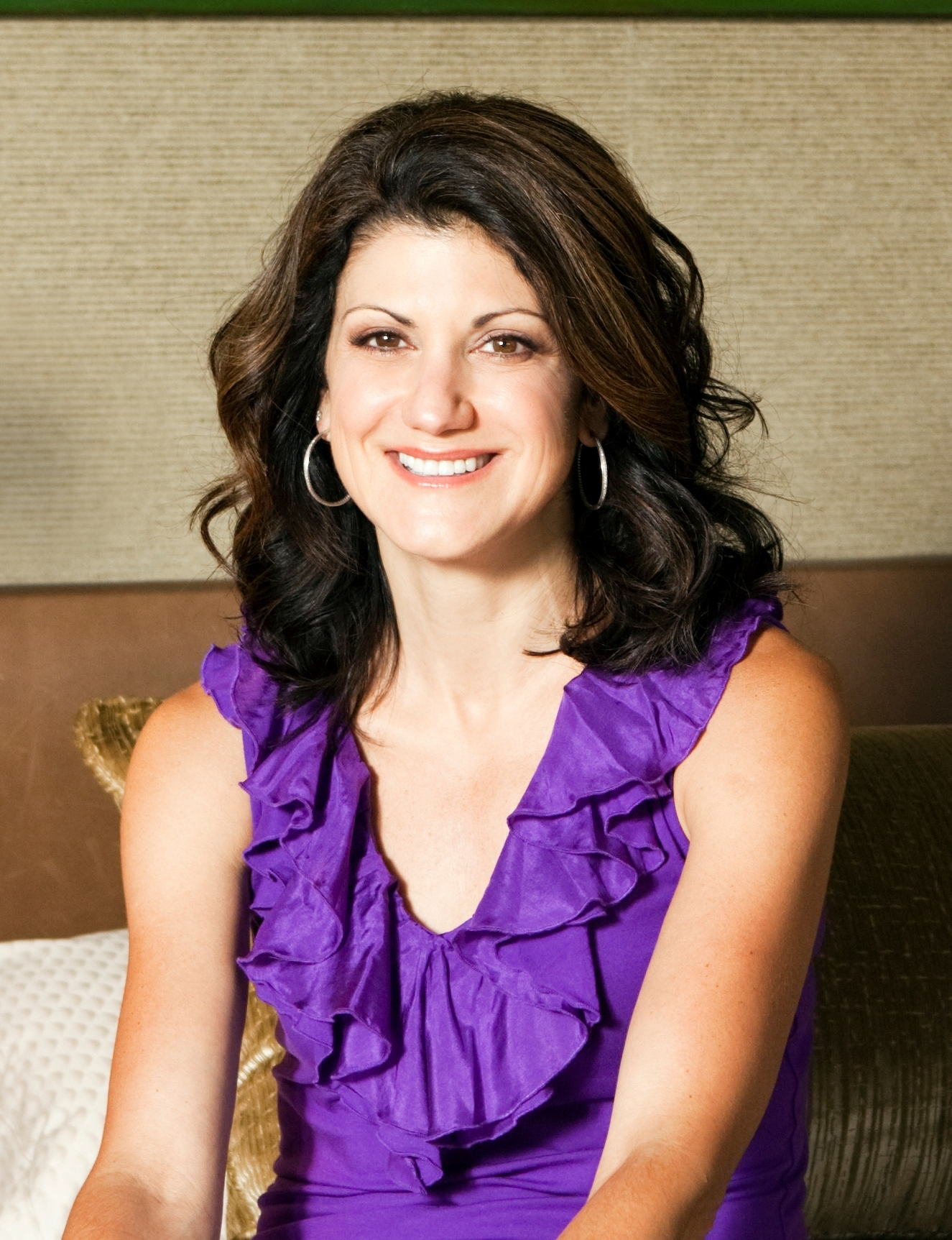 Niki Leondakis is CEO of Commune Hotels + Resorts, joining the company in November 2012. Before working at Commune, Leondakis led Kimpton Hotels & Restaurants as their president and chief operating officer. Before joining Kimpton, Leondakis worked as a F&B director for the Ritz-Carlton Hotel Company in Marina Del Rey, California, Atlanta, and San Francisco. She began her hospitality career as a F&B manager for Marriott Hotels. Leondakis has received numerous industry awards, including being named one of the 100 Most Influential Women by the San Francisco Business Times; she was recognized as one of 30 Women Power Players by Nation’s Restaurant News; was named one of the Most Powerful Women in Travel by Travel Agent Magazine; and in 2012 she was honored with Hospitality Design’s Platinum Circle Award, among many others.