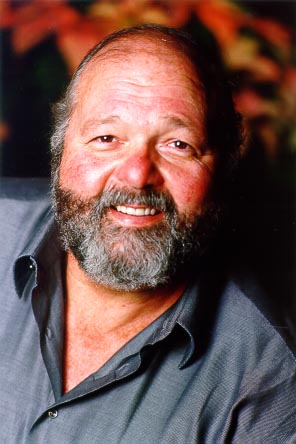 With a career spanning more than 35 years, Kuleto has revolutionized the field of design and established himself as one of the world’s most visionary restaurateurs. Innovative and oft imitated, Kuleto’s name exploded onto the scene in 1985 with the creation of San Francisco’s beloved Fog City Diner, (his 110th design) and almost single-handedly established restaurant design as a specialty in its own right. Since then, Kuleto has helped craft over 170 restaurants including Atlanta’s Buckhead Diner, Chicago’s Papagus, and San Francisco’s world-renowned Postrio.

Kuleto has established himself as a leading restaurateur through his pioneering collaborations with some of the country’s most acclaimed chefs, including Nancy Oakes, Mark Franz, Todd Humphries, and Traci Des Jardins. Blessed with an all-encompassing sense of design that goes beyond the details, directly to the essence of the project, Kuleto’s breathtaking restaurant creations have consistently transformed the Bay Area’s world-class culinary landscape, seamlessly blending the most inspired elements of food, wine, and design.