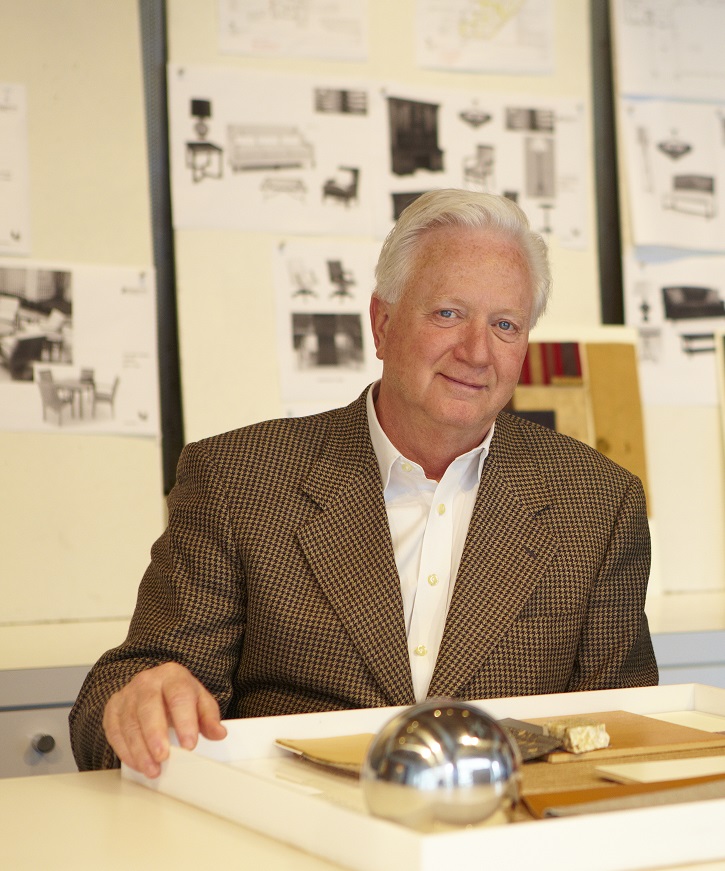 Richard Brayton is the president and founding principal of BraytonHughes Design Studio, established in 1989. He is a Fellow of the American Institute of Architects and sat on the board of directors of the Institute San Francisco chapter from 1989 to 1993. He is also a founding board member of the Architectural Foundation of San Francisco and was chairman of the Beaux Arts Ball Committee from 1990 to 1995. Brayton was named Designer of the Year in 1996 from Interiors Magazine; he received the American Institute of Architecture, San Francisco Chapter’s Interior Architecture Award in 1994; the Interior Design Award in 1990; Architectural Record Magazine’sRecord Interiors for 1991; and Interiors Magazine’s 13th annual Interiors Awards Program in 1991.