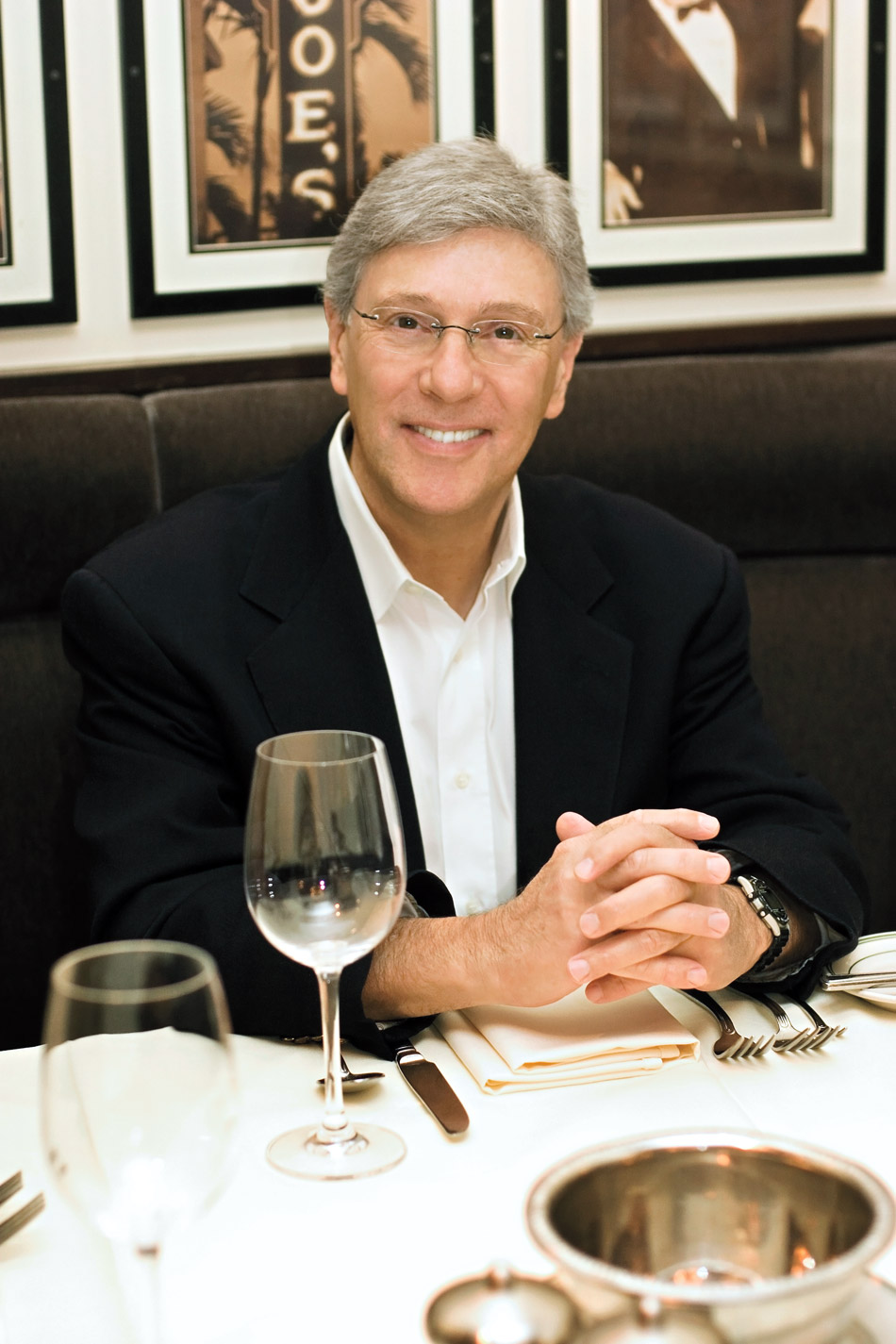 Melman is founder and chairman of Lettuce Entertain You Enterprises, a Chicago-based corporation that owns over 80 restaurants nationwide.

The restaurant business has been Melman’s life work, beginning with his early days in a family owned restaurant, and later as a teenager working in fast food eateries, at a soda fountain, and selling restaurant supplies. Soon after, Melman met Jerry A. Orzoff, and the two opened R.J. Grunts in 1971, a hip burger joint that soon became one of the hottest restaurants in Chicago. Here, Melman and Orzoff presented food differently and with a sense of humor, a forerunner in the trend of dining out as entertainment that swept the country in the early 70s.

Melman and Orzoff continued to develop restaurant concepts together until Orzoff’s death in 1981. Through his relationship with Orzoff, Melman formulated a philosophy based on the importance of partners, of sharing responsibilities and profits with them, and of developing and growing together.

Melman’s guiding philosophy is that he is not interested in being the biggest or the richest restaurateur, just the best he can be.