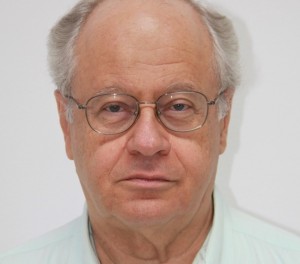 Beginning his studies in architecture, Barry found that he favored the human-scale elements of the building interior, and decided to focus his studies on interior design. Barry attended the prestigious Art Center College of Design in Pasadena, California, from which he graduated with honors.

After founding Barry Design Associates in 1980, he specialized in hospitality design and has been able to lead Barry Design Associates to the top levels of that industry. Honored projects include the Imperial Hotel Osaka, the flagship Nikko Hotel Tokyo, the Villa La Cupola Suite at the Excelsior Hotel in Rome, the Four Seasons Hotel Los Angeles in Beverly Hills, and Sun City Kashiwa in Japan.

Barry serves as president and principal designer of BDA, and has worked to keep the size of his organization to be large enough to cope with the most complex projects, while not so large that he would not be able to deal personally with the client and generate the design himself.