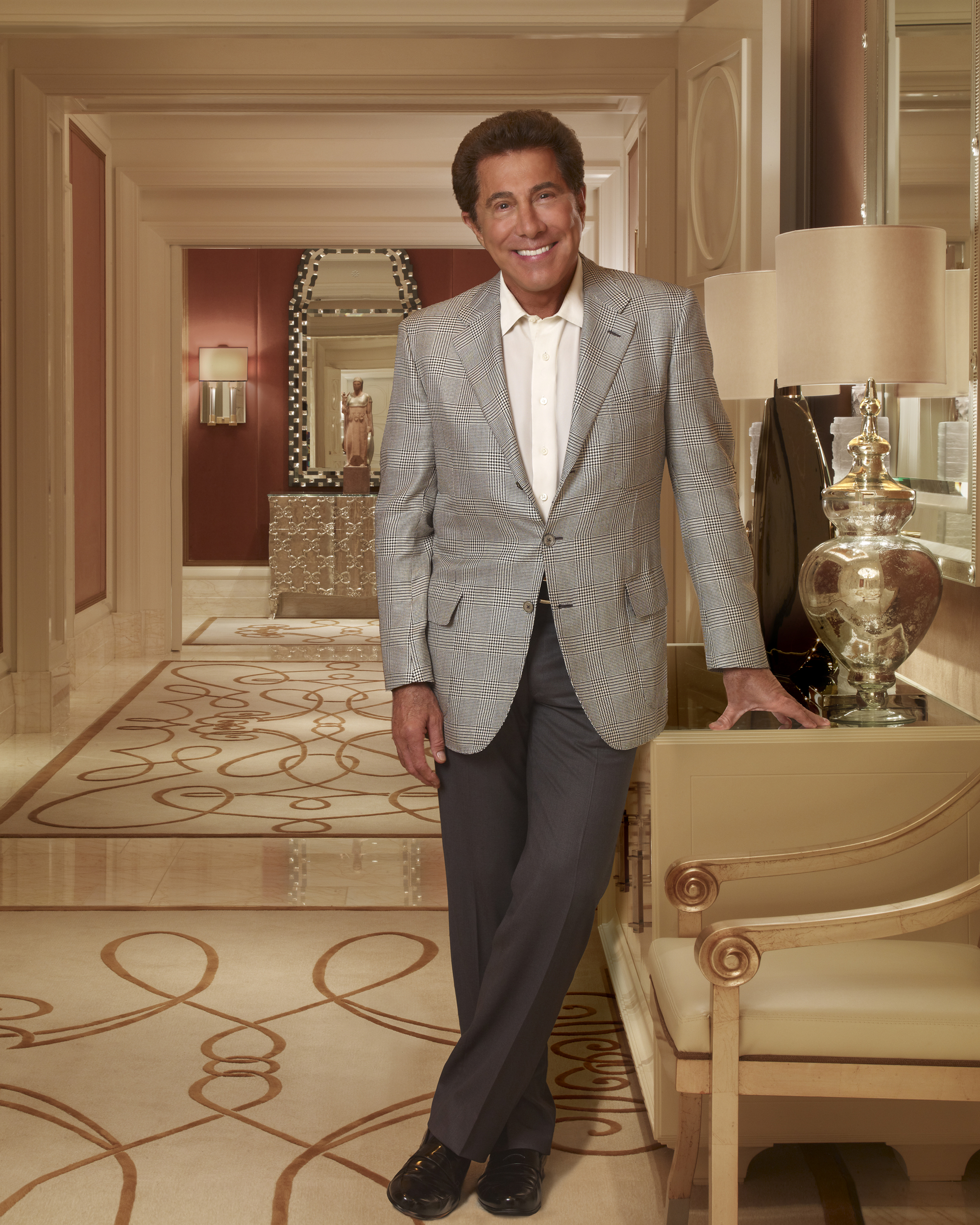 Wynn began his career in 1967 as part owner, slot manager, and assistant credit manager of the Frontier Hotel. Soon after, he made a real estate transaction with Howard Hughes and transformed the Golden Nugget from a “gambling joint” to a Four-Diamond resort. From there, he developed the Golden Nugget Hotel and Casino in Atlantic City, Beau Rivage in Biloxi, Mississippi, and more.

Wynn has received many awards, including the ATLAS Lifetime Achievement Award from the Association of Travel Marketing Executives; has served on the board of trustees for the John F. Kennedy Center for the Performing Arts in Washington, D.C.; and was inducted into the American Gaming Association’s Hall of Fame. He has received honorary doctoral degrees from the University of Pennsylvania, UNLV, Sierra College, the Culinary Institute of America, and Johnson & Wales University.