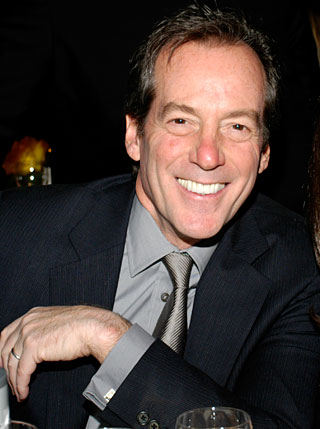 Hanson is the founder and president of BR Guest. The company was born in 1987 when he opened the runaway hit Coconut Grill on the Upper East Side of New York City. In the early 1970s, Hanson cut his teeth as a maitre d’ at the original TGI Friday’s. His career has spanned industries as diverse as fashion manufacturing, commodities trading, nightclubs, and, of course, now, hospitality.

Hanson, a graduate of NYU’s Stern School Of Business, currently sits on the Board of Directors for NYC & Company, New York City’s official tourism organization, and Public Color, focused on using art to empower students to transform their communities. Previously, he served on the board of directors for Caribou Coffee. A patron of the Metropolitan Opera, Hanson’s honors include a Bon Appétit Restaurateur of the Year.

Working with top architects, designers, and chefs, Hanson is involved in all aspects of his projects. In 2007, B.R. Guest became the first multi-concept restaurant group to be certified green.