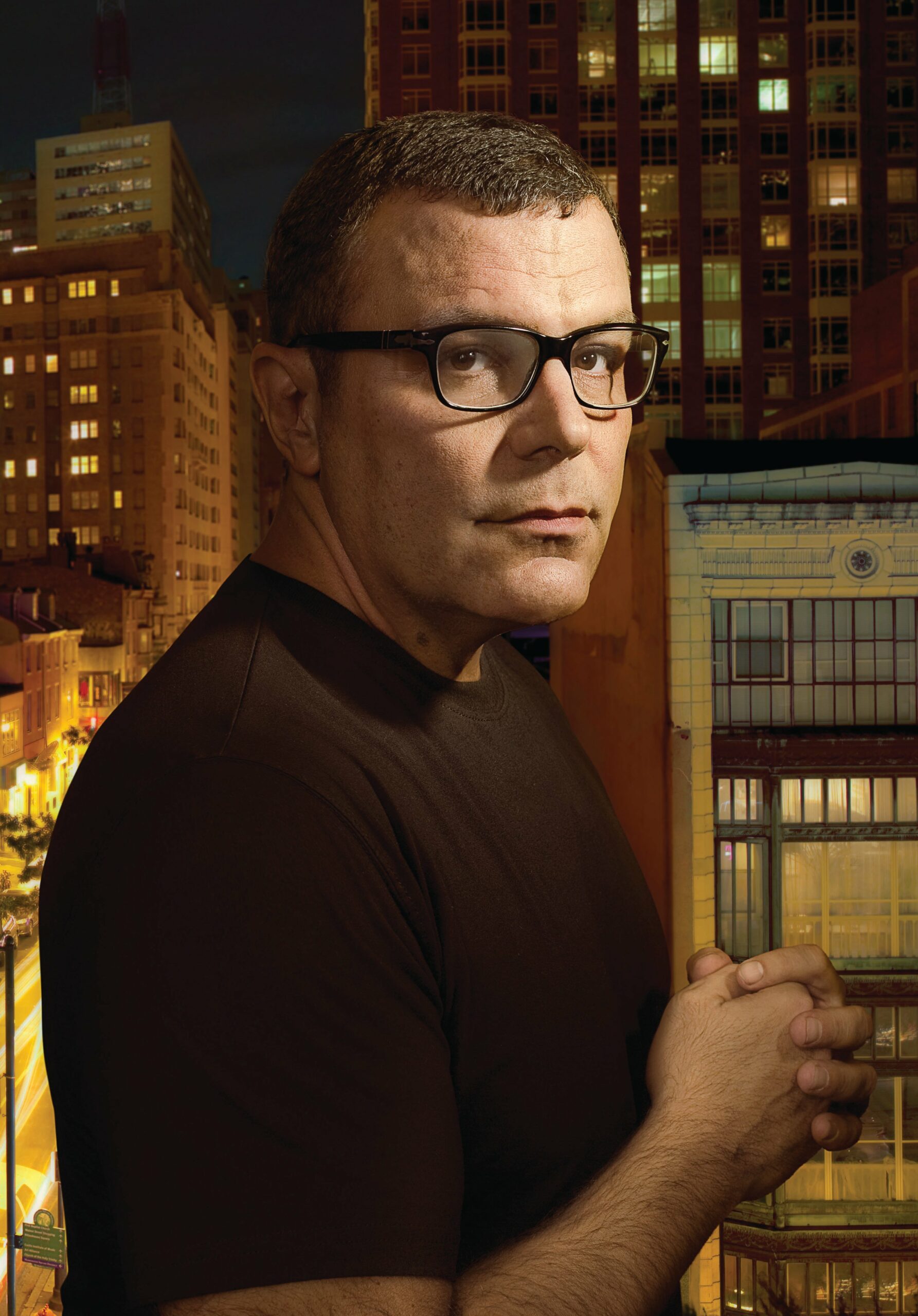 Owner of Starr Restaurants, Stephen Starr started in the restaurant industry at age 21 when he opened Grand Mom Minnie’s followed by Stars and Riply Music Hall. Eventually, he began the Concert Company, bringing large-scale stadium acts to Philadelphia. In 1990, after Electric Factory Concerts bought him out, he opened several new venues, including: Shake, Burger and Roll, The Bank (now The District), and Café Republic.