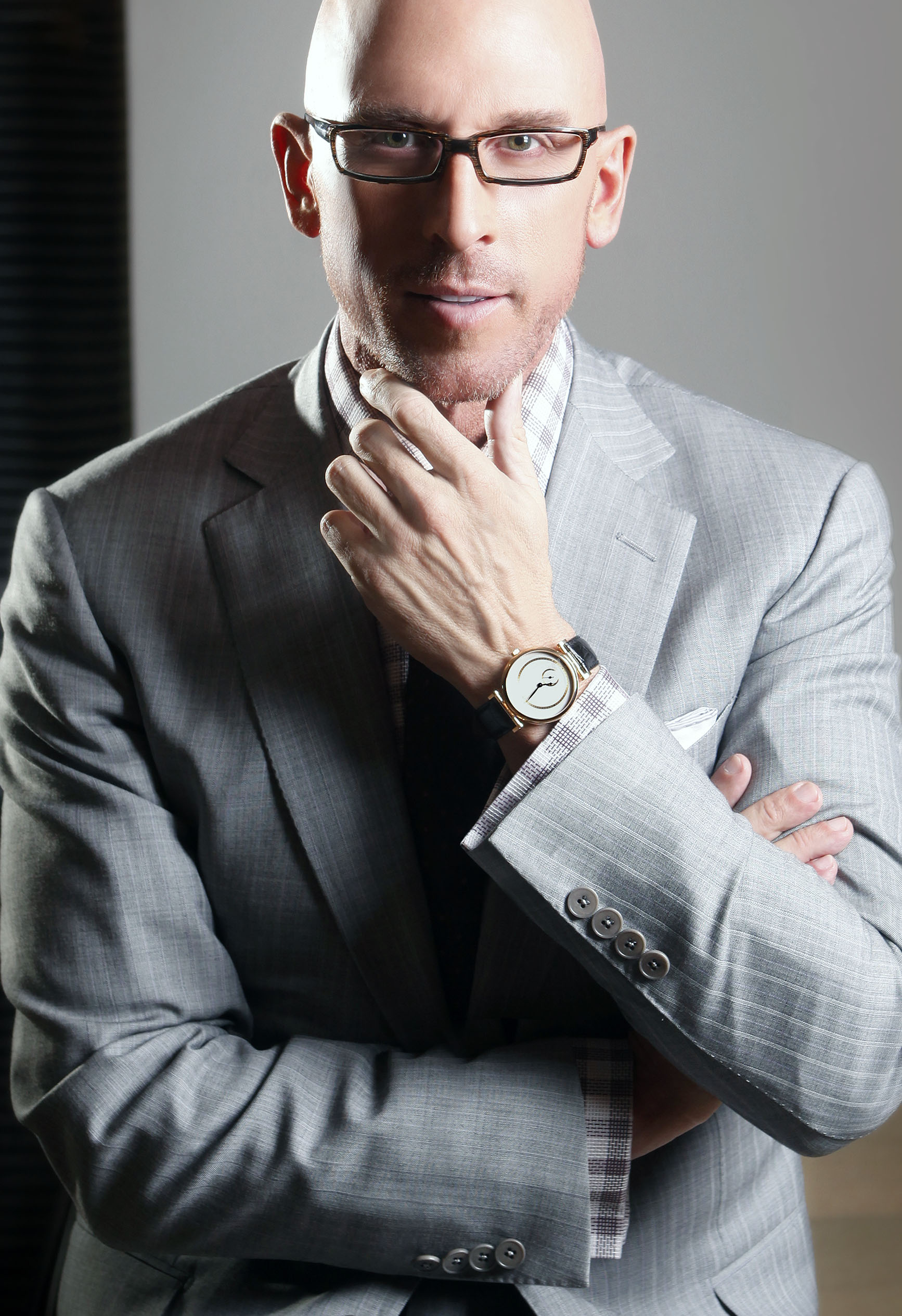 Lenahan is the founder of TAL-Studio and its predecessor, ABA Design Studio. He speaks publicly to industry groups and on radio and television about the business and power of design. He is a frequent contributing writer to a diverse range of international travel, leisure, and design publications.

His work in hospitality & entertainment design has been recognized many times with the industry’s top awards and honors. Prior to founding ABA/TAL Studio, Lenahan was a principal of design and interior architecture for Walt Disney Imagineering worldwide.