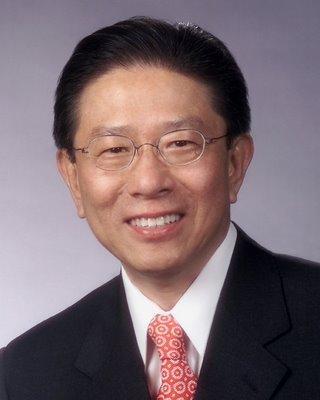 Wing T. Chao is a Disney Legend and is an internationally renowned master planner, architect, and developer. During his 37-year tenure at Disney, Chao was Vice Chairman of Development for Walt Disney Parks and Resorts, Asia Pacific and he was also Executive Vice President of Master Planning, Architecture & Design for Walt Disney Imagineering. In the recent years, he has been working on numerous multibillion-dollar integrated resorts, theme parks, water parks, hotels, commercial, retail, dining and entertainment projects in the U.S. and overseas.