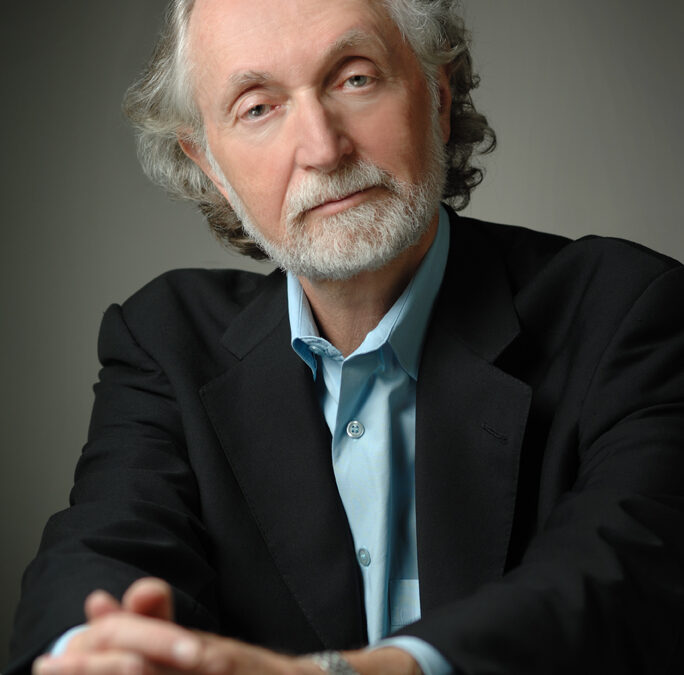 Before founding his own firm, Stephen B. Jacobs was employed at Whittlesey Conklin and Rossant where he was a designer and planner on several large-scale projects. In addition to his professional practice, Jacobs lectures on architectural design and preservation projects, including as a guest lecturer at Columbia University; City College, New York Institute of Technology; the Real Estate Institute of New York University; and the Pratt Institute. He has won many awards and been the recipient of many honors in real estate, construction, and design.